This describes the large multi-week assignment for the class. In addition to working on this project over the semester, we describe some small weekly reading and screening assignments and in-class hands-on exercises in the unit lesson plans.

Produce and edit one short 2-5 minute 360 video (other forms of immersive or 3D storytelling can be produced instead with permission) Students will work in teams of two.

Each person in class will pitch their own story and class will vote on best stories,  then class will create teams of 2.

A 360 video story that consists of at least three shots and runs around 2 minutes. (1:30 is even better). The subject should be non-fiction and journalistic, that is, not staged.

Keep in mind that your feedback should be:

Finally, give care and thought to your input. That will ensure you and each of your classmates benefits from helpful input.

For a little bit more on effective feedback, visit: http://help.peergrade.io/best-practices/giving-effective-feedback 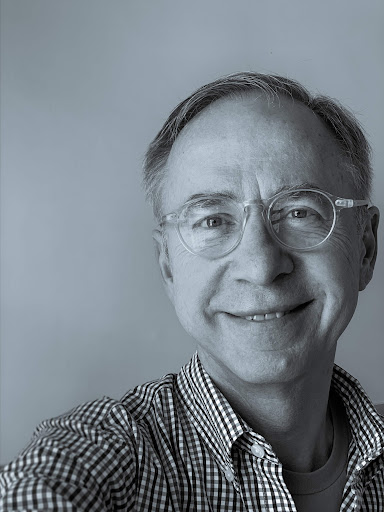 Bob Sacha is a director, cinematographer, editor, teacher, photographer and, above all, a collaborator on visual journalism projects.

He teaches a series of visual journalism classes, including Video Storytelling for the Web, Documentary Lab, Social Video, and Virtual Reality for Journalism.

He has received a Tow professorship at the Newmark J-School, established by The Tow Foundation to recognize teachers who have demonstrated exceptional leadership in their fields.

He created  the video for the Guardian U.S. team project that won the Pulitzer Prize for Public Service, a national Emmy for New Approaches to News and Documentary Programming,  a Webby, and the first gold medal ever given by the Society for News Design.

He teamed up with Blue Chalk as the director of photography for The New York Times series, “Living City,” about  New York’s infrastructure. “BlindSight,” a short documentary about a group of blind photographers that he directed and shot and produced with Kate Emerson, had its world premiere at DOCNYC, the country’s largest documentary festival.

For several years he worked as a staff producer and editor at MediaStorm, where his projects were nominated for three national news Emmys and won numerous awards including an Alfred I. duPont- Columbia Award.

He has lectured and taught at the School of Visual Arts, the International Center of Photography’s New Media Narratives, CAMERA, the Italian Center for Photography, and around the world for National Geographic Expeditions.

In his past lives, he was a staff photographer at the Philadelphia Inquirer, a contributing photographer at both Life and National Geographic Magazine, and a freelancer for more magazines than remain on newsstands. His work can be seen at bobsacha.com

He graduated from Syracuse University with a dual degree in psychology and photojournalism and has a master’s in visual communication from Ohio University.

Bob Sacha’s pronouns are he, him, his. 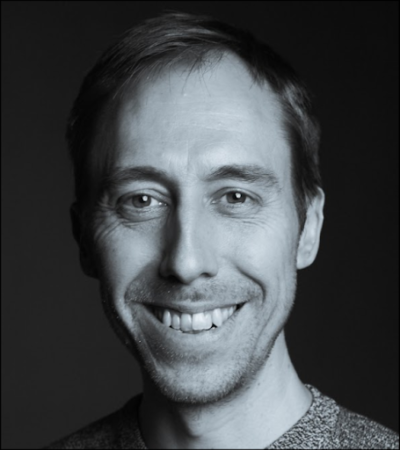 Matt MacVey is the academic program specialist for the emerging tech lab at the Craig Newmark Graduate School of Journalism at CUNY. He develops workshops to explore new storytelling tools and connects media-makers, journalism students, and media organizations working with new technology.

His project interests include 360-video storytelling, augmented reality, virtual reality, community news, digital equity, innovation and business models for news, and frameworks for interdisciplinary teaching. He worked on a 3D video project with CUNY colleagues for the Spatial News challenge with the NYC Media Lab and the New York Times R&D team.

Previously, he worked as the education coordinator for the Tow-Knight Center for Entrepreneurial Journalism and as a production assistant for interactive and video projects in the exhibitions department of the American Museum of Natural History.

In addition to an M.A. in Entrepreneurial Journalism from CUNY in 2016, MacVey has a bachelor’s degree in economics from the College of Wooster in Ohio.

Matt’s pronouns are he, him, his.

Note about Craig Newmark Graduate School of Journalism at CUNY

The Craig Newmark Graduate School of Journalism at CUNY is the only publicly funded graduate journalism school in the entire Northeast. We’re committed to producing the next generation of skilled, ethically minded, and diverse journalists.

About AR VR Lab and Programs

At the Emerging Tech Lab at the Newmark Graduate School of Journalism (CUNY), we help journalists and non-fiction storytellers apply these tools to their work. We also look at the future audiences and business models for these new communication platforms.

We’re focused on making sure that all journalists, including those from small news organizations such as members of the Center for Community and Ethnic Media, have access to learn about and work with these tools.